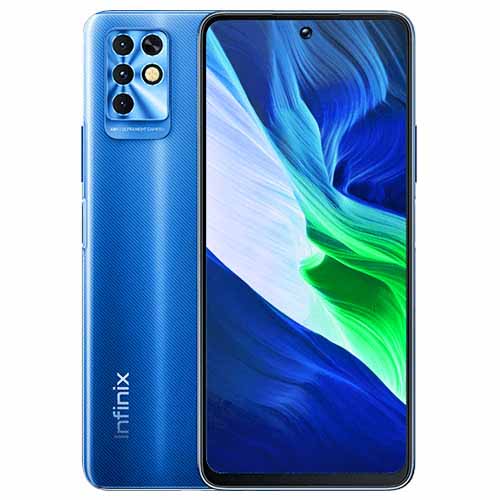 Back and Front Camera:

The back of the phone has a Triple camera setup. 50MP Wide-angle Camera+ 2 MP Macro sensor Camera+ 2 MP Depth sensor Camera and a maximum of 1440p@30fps video can be taken from it. Quad-LED flash, HDR, the panorama will be the feature. Almost on this back camera setup users can get a good quality picture and video recording.

In addition, there is a 8MP camera set up in front and a maximum of 1080p@30fps video can be made from it. HDR will be the feature. Almost on this front camera setup users can get a good quality selfie and video recording.

Battery:
The phone has a Li-Po 5000 mAh, a non-removable battery that will take about 2 hours to fully charge with an 18-watt fast charger. With this battery, you can play an average of 130 hours of screen on time, 29 hours of talk time, 17 hours of video watching, 8 hours of gaming, and 13 hours of internet browsing. Almost on this battery users can get a good quality battery backup on this phone.

Other features:
Sensors:
The Phone has a side-mounted fingerprint. The fingerprint is also accurate and Fast. It also has Accelerometer, Proximity, Compass, and Gyro sensors.

There are no reviews yet.

Our shipping partner ensures you get your items safely and on time.

Up to 1year Warranty

Have a question? We are always here to attend to you.